Solar Inverter 10-20 kW
Back to products
Next product 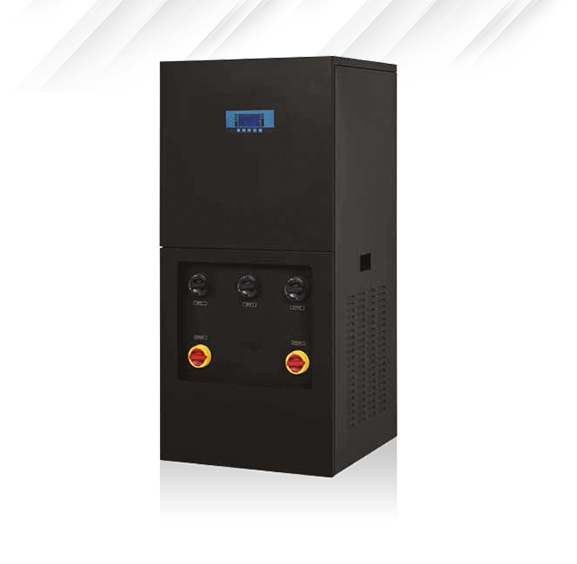 Static transfer switch is a semiconductor structure system that can switch between two phases, single-phase or three-phase, synchronous with each other, without any interruption to the load, automatically or manually. Power transmission in the device is done through thyristors.

close
Start typing to see products you are looking for.
ELEN ENERGY Support
You can get Support Now.
24/7 Whatsapp for uninterrupted service.
The team typically replies in a few minutes.
Customer Advisor
Mr. Doğuhan
Scroll To Top